MAKE YOUR DAY LAST A LIFETIME.

Suburban Video creates exquisite life cycle event films made with love!   Artistic yet unpretentious videos that allow you to experience your event day in a deeper way for many years to come. Your video will make you want to watch it again and again. Nothing brings the viewer closer to reliving the feelings of your event than the story told by great cinematography. We capture these priceless moments allowing you and your viewers to see everything that came together to create your special day. It happens only once.

Love stories are produced as music videos, shot on location and often include an interview session. These short, fun-to-watch videos make natural additions to your reception entertainment and allow unlimited creativity. They’re often projected on a large screen to introduce the couple at the reception. Great for Anniversaries that tell a little history.

A Fair to Remember, ViK and Ritu's Love Story

The Suburban Video team worked very closely with Vik and Ritu on creating a love story film that captured how they felt about each other. On a gorgeous evening in September we all met up at the Montgomery County Fair for a "play date" on film. At The Mayflower Hotel we projected their love story on large screens just before they were announced into the reception. All 400 plus guests rose for a full fledged standing ovation. 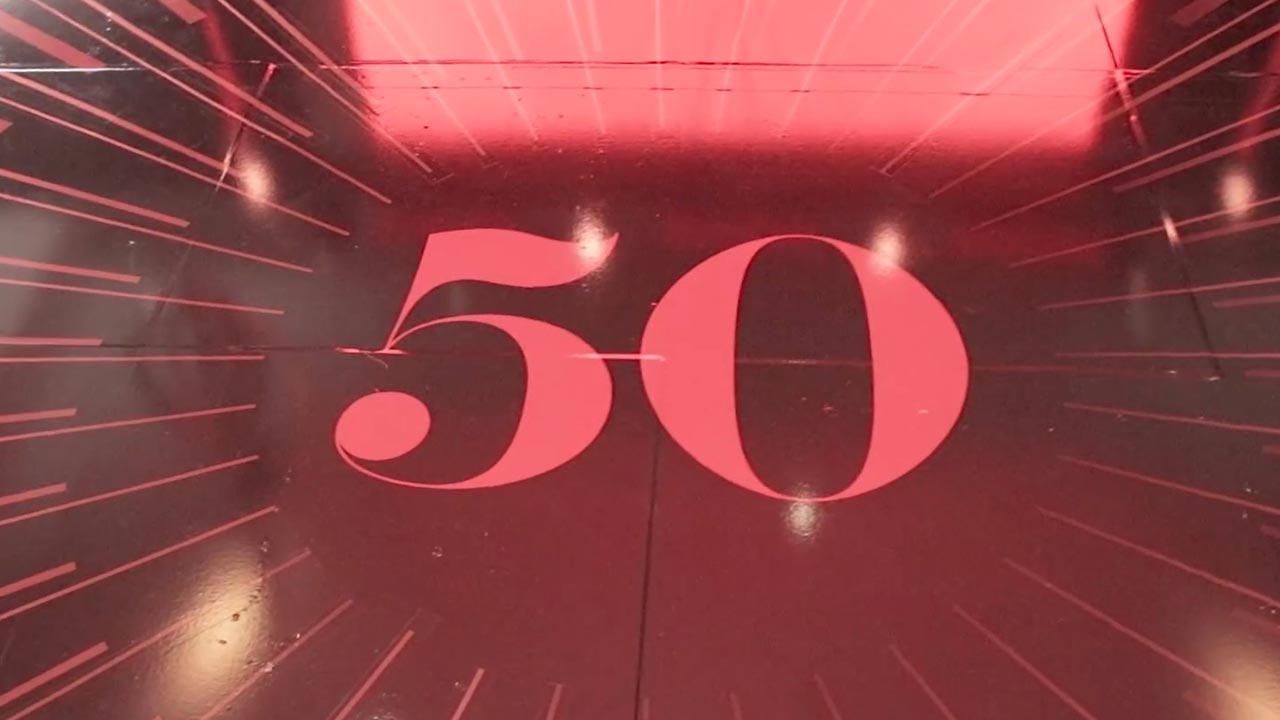 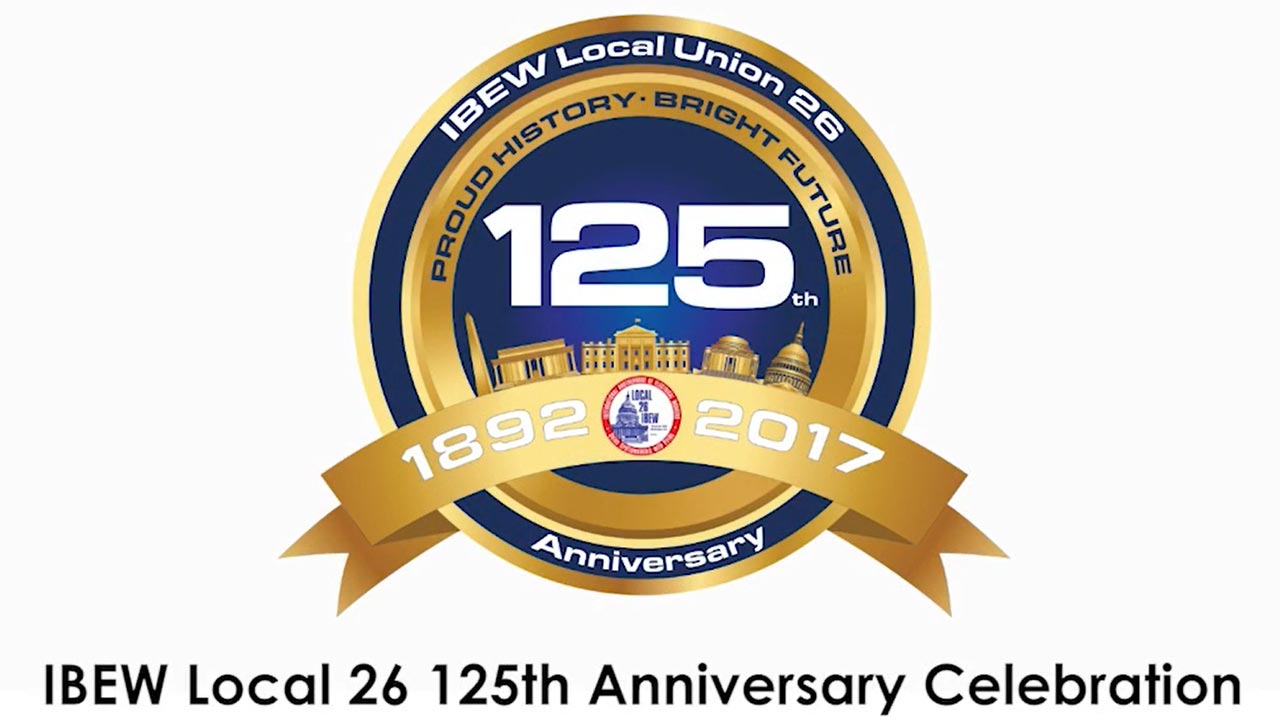 Suburban Video created a historical video for this event that was played on large screens at the MGM Casino. We filmed this event for 2500 people and made a great highlight video that they shared with all guests. It was a huge success.

Anniversary & Birthday videos created to be shown at your event.

We are often hired by loved ones to create a historic Legacy or tribute films for the honoree or couple. These films are then shown on our large screens at your event - everyone loves them! 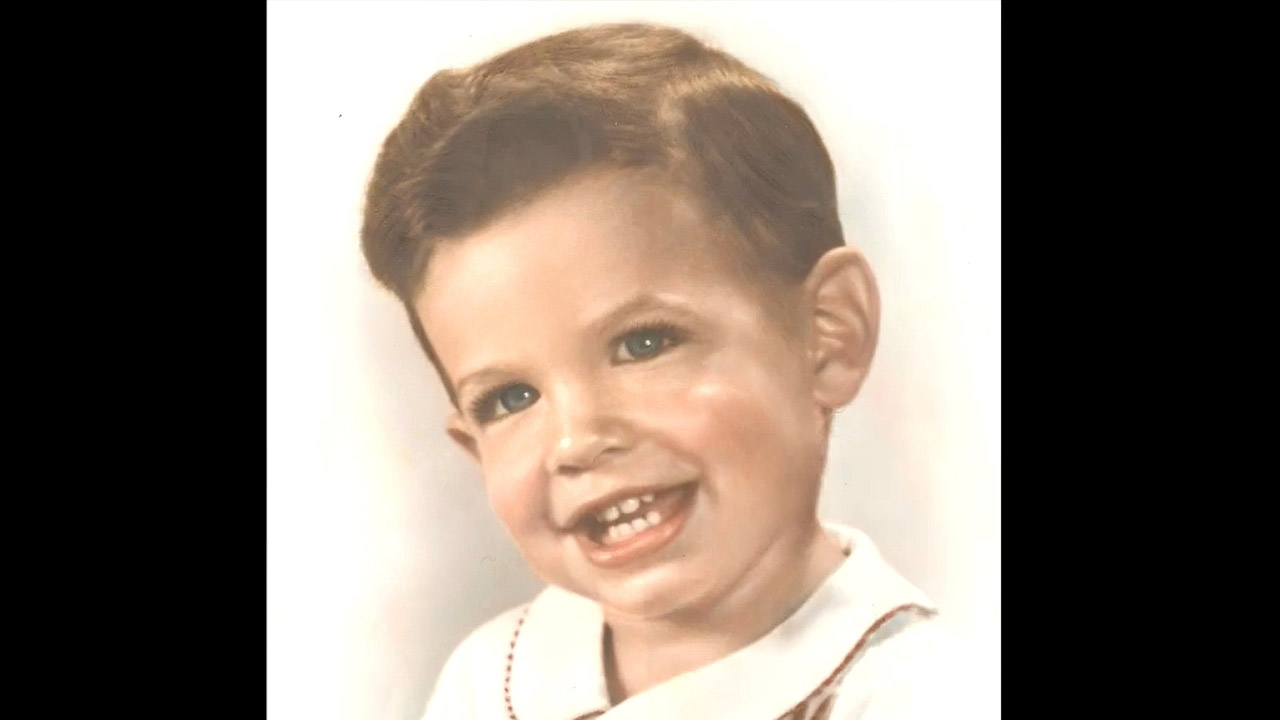 This was a surprise 65th Birthday film that included all the family history. It was played as a surprise on our large screen at his party. Everyone loved it!!!  Note: the original film was 50 minutes in length. This is a highlight of his full length Legacy film.

Anniversary Film Celebrating Two In One 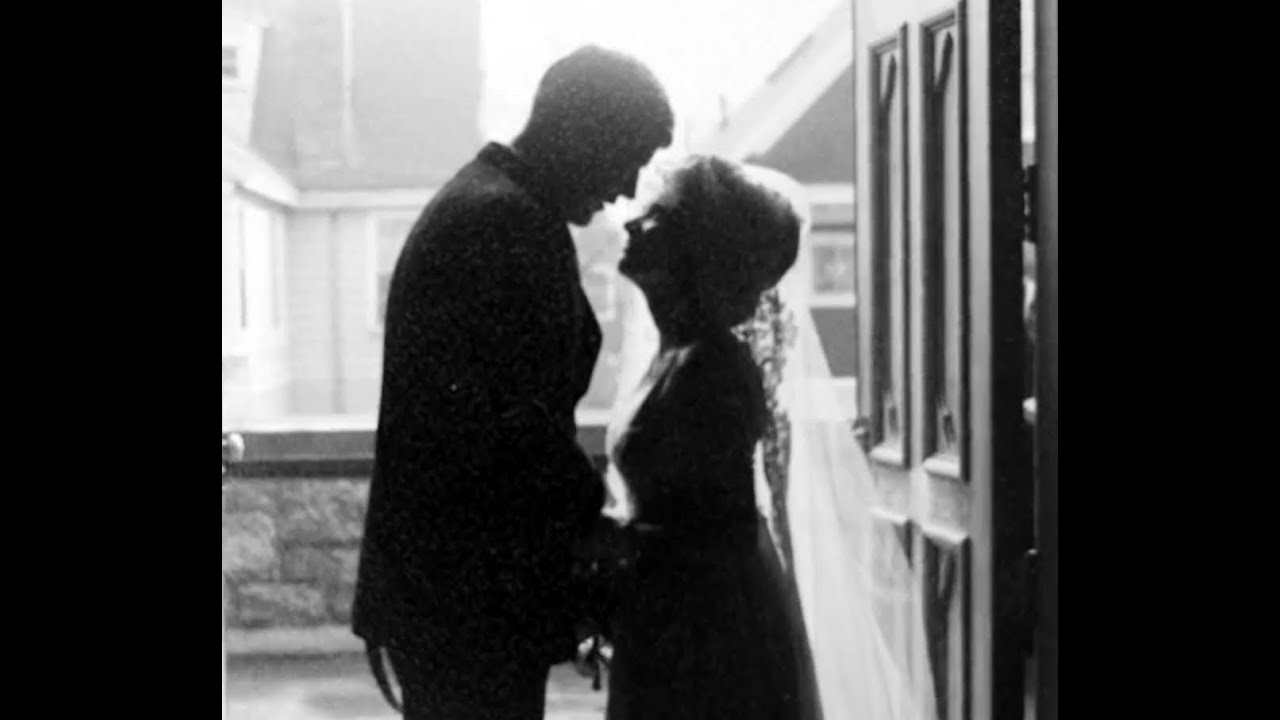 Anniversary Film Celebrating Two In One

“Aren’t you going to introduce yourself?” A pick up line that made a lasting impression on 19 year old Pat O’Hear from Phil Norton a fateful day on a Cape Cod beach. Phil & Pat recently celebrated their birthdays, honoring not only their lives apart, but also together. Their personal stories about how they met, fell in love, and became one, were a joy for the Suburban team to capture as a Legacy Film. The film was a surprise gift given by their children and was played on a large screen at the party. 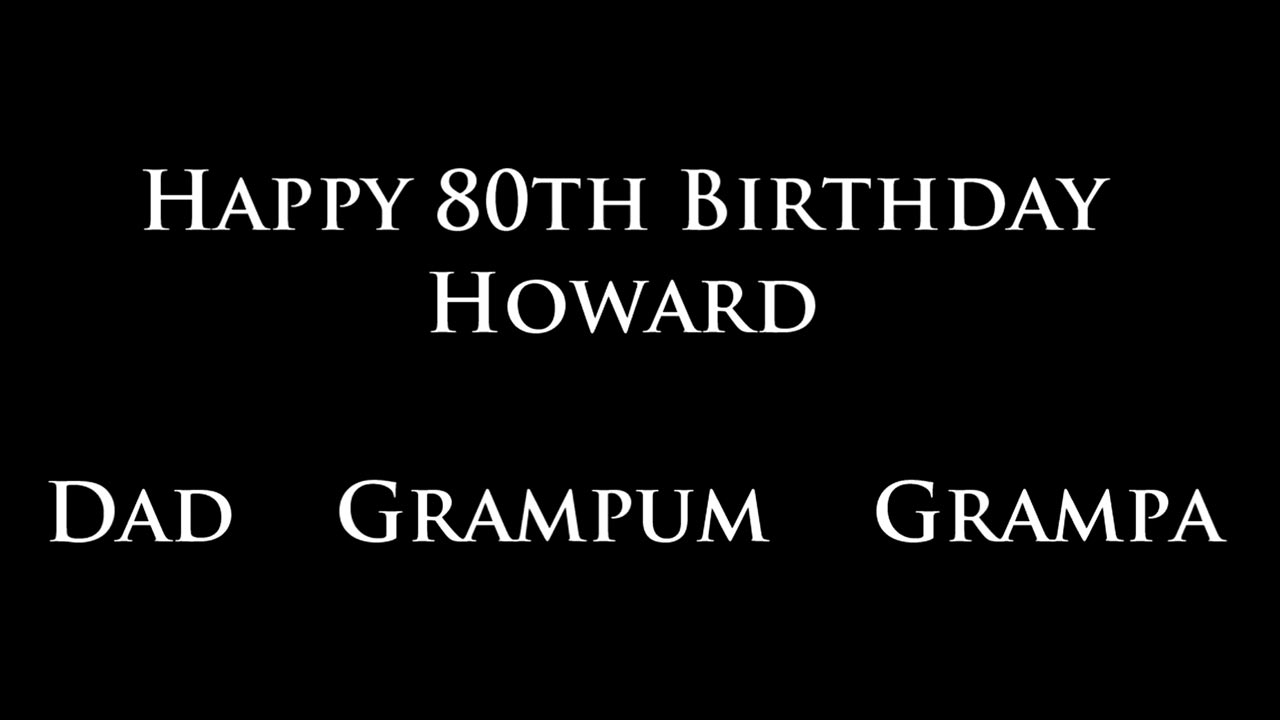 Howard's children supplied us with great historical photos that tell the story of shi amazing life. We also included his favorite music to create this equally amazing photo montage. He was so surprised! 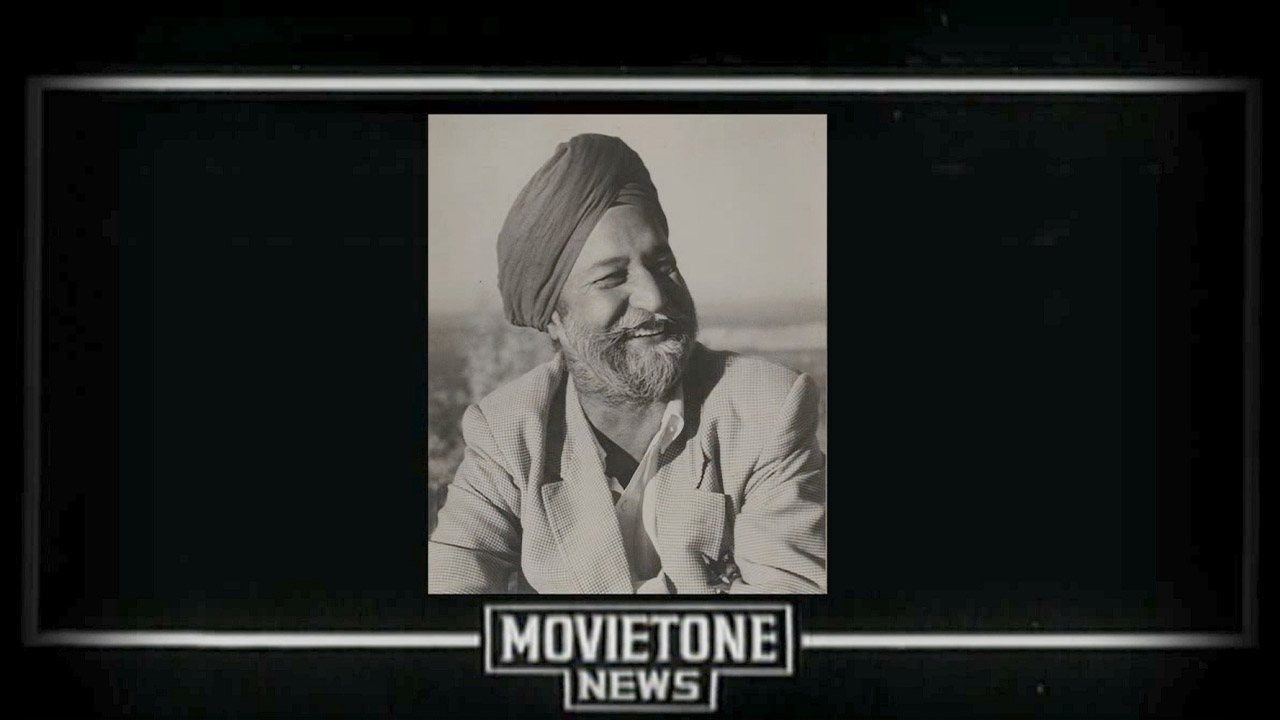 This Legacy Film was created for a client who was hosting a life celebration for her beloved father. Using photos from throughout his life and live interviews of his family and friends, you really get a sense of what an amazing man he was. We filmed interviews not only locally, but also nation-wide. The video was shown at the celebration and was a major hit with all of the guests. 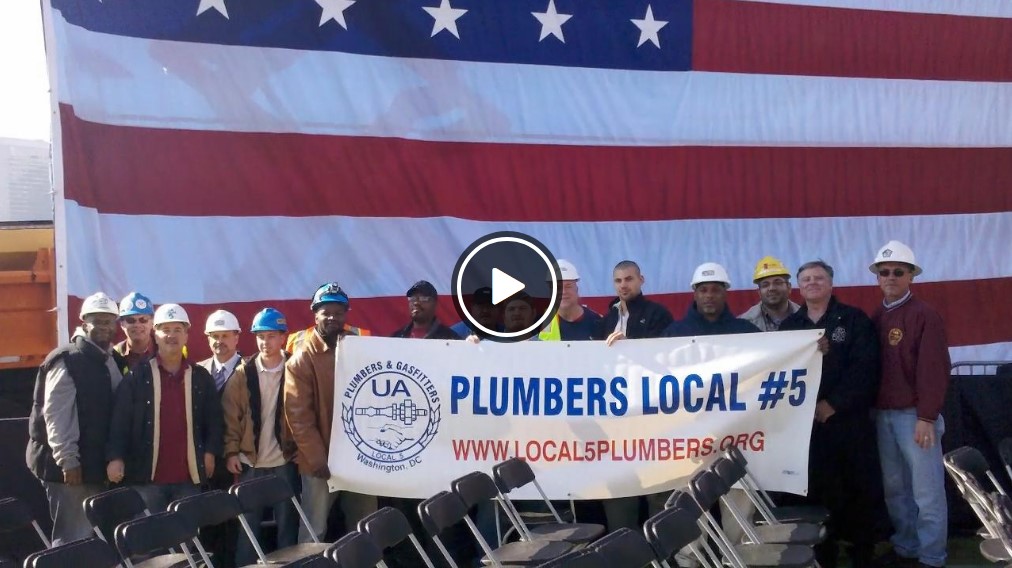 Suburban created this film narrated by John Riggins. It tells the story of the Local 5 over the past 125 years. It was the cornerstone on their 2000 person celebration and played on our huge video screens. Guest loved it. I attached a thumbnail

We Have You Covered

Make Your Day Last A Lifetime 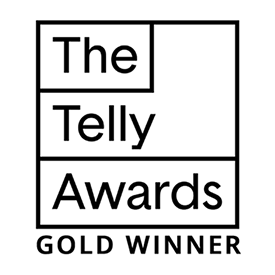 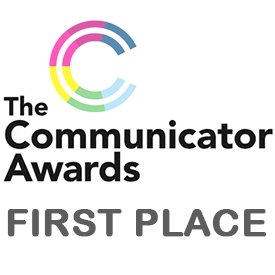 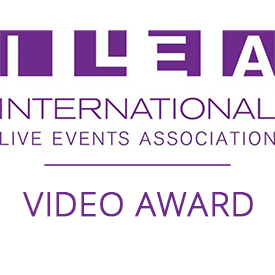 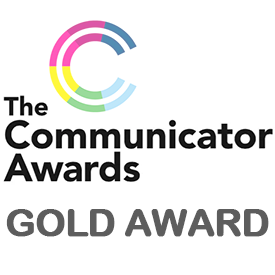 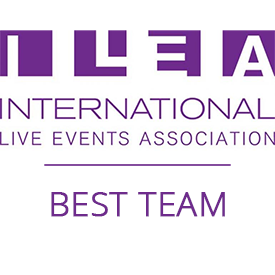 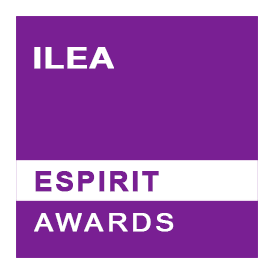